Our company is set up. Team Story: 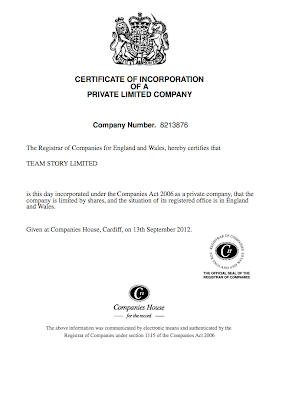 Our contract with Filippo is signed. Also in shot: my Mac, a pizza and a glass of Peroni: 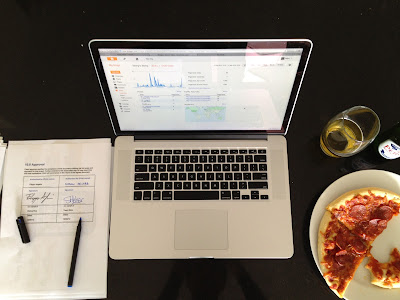 We’ve paid Filippo the ‘half up front’ money. Here’s Paul on the phone to his bank transferring the money: 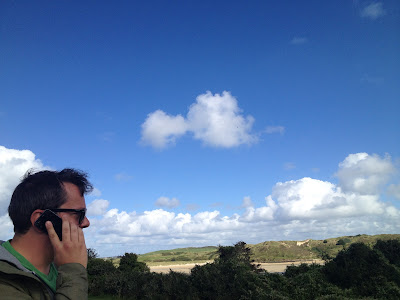 We didn’t realise that VAT wasn’t included in the original quote so we’ve had to add 3K to the bill. That’s not cool. But apparently we can get most of it back because it’s through our company OR SOMETHING I DON’T KNOW!

There was a bit of panic when we wondered if Filippo’s contract stipulated that we would own the code after he’d written it. If not then, when after we get funding and want to employ our own coder, Filippo could withhold the code from us. But it’s fine, he’s not gonna do that. 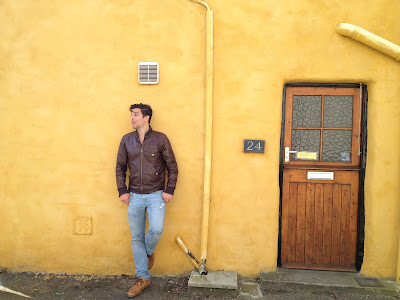